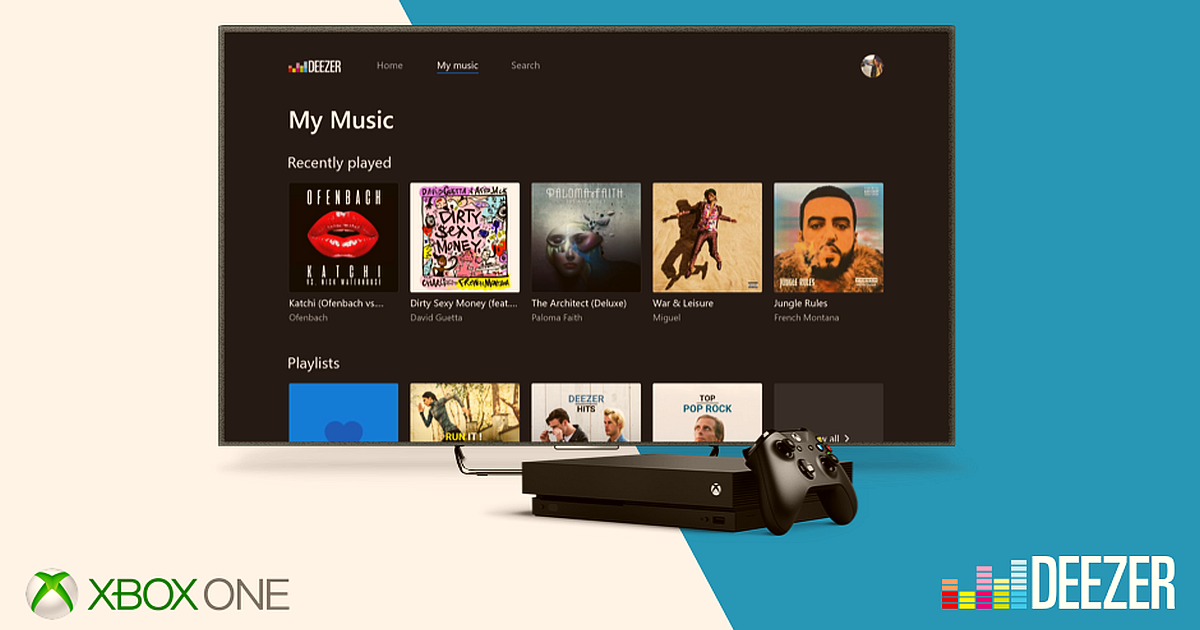 The idea of combining music and games has recently become very appealing to multiple international and local companies that it has prompt many operators and sponsors to combine both of the features. However, Deezer recently announced the release of a new music feature that may allow its users to enjoy their favorite musical choices whilst playing their favorite games as well.

Many initiatives took one step towards establishing musical gaming feature for the audience’s convenience. Deezer, indeed, is no exception.

Over the past few days, Deezer launched its new music app that allows users to enjoy music and play games simultaneously; thus joining the new line of apps that presented their users with the same music feature.

Gamers will have access to millions of various tracks, choosing their individual preferences of artists and genres. Also, customers who use Deezer for Xbox can create playlists of their own choices, and hence they can enjoy music during the games session. The new Deezer app is available in most of the countries over the world.