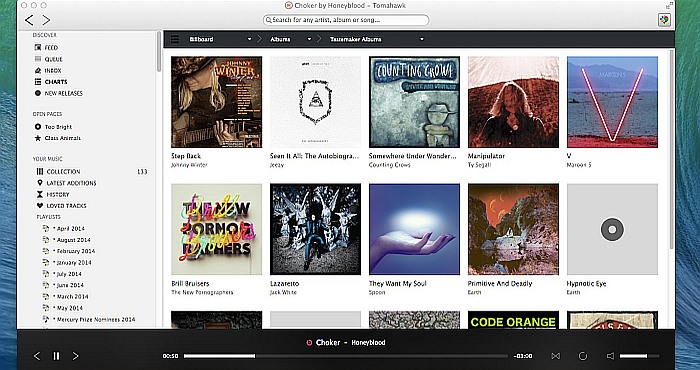 Although all of the included parties in the music industry have suffered in one way or another from copyrights piracy, most of them have been focusing on sites that hack and copy their creations and offer it unlawfully for users. Deezer, on the other hand directed its attention to the piracy preformed via apps rather than websites. For a while now Deezer has been busy fighting off fraud apps that steal its name and designed to allow users to download tracks, albums, and even full playlists from Deezer servers to their devices permanently, and with stream-ripping lately climbing up to the top of the music industry concerns and headaches, the streaming service platform with more than 6 million paying users had to take its battles to a whole new level.

The music platform has recently issued a takedown notice against Github, an online platform where developers are able to upload and share their code and complete projects and in some cases allow other developers to modify and make improvements on those projects, claiming that many of the projects available on Github are in fact tools that allow illegal and unauthorized downloads from the servers of the streaming services platform.

The takedown notice that Deezer issued contained a list of names and URLs of the projects available on Github that are either a fake or hacked version of the streaming app or offers a way to illegally download materials from the Deezer music catalogue which clearly violates Deezer’s rights and the rights of the owners of the music offered on the music streaming platform.

The notice requested Github to take down the project listed in it right away, and Github did not waste any time to comply and took the mentioned projects down. Some of these projects that were gone from Github are: Deeze, Deezit, Deezloader, Deedown, and DeezerDownload. Deezer has also before issued such notices to take down projects hacking its rights and the copyrights of its licensors, some of those were even able to get music from Spotify, but most of those notices were targeting forums which meant that is and when they comply, removing the link to the stream-ripping tool does not mean at all that it would stop it from spreading and getting distributed somewhere else. This means, by extension. That Deezer and the music industry in general are still going to have to continue their battles to protect their rights and the copyrights of every person who works in the music industry for years to come.