Deezer’s potential to grow BIG in the US

Deezer’s potential to grow BIG in the US 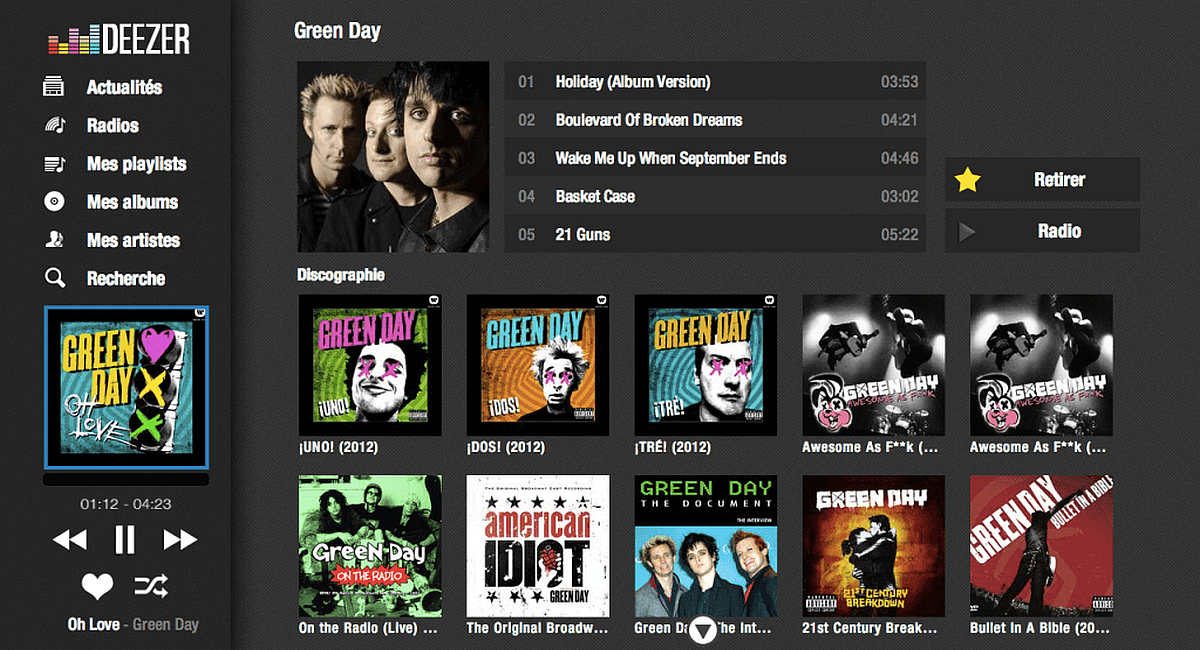 Deezer has been very well known outside of the US for a long time now. Although the streaming service is very popular and widely used by more than 6 million users in many parts of the world other than the United States of America, the company has kept its subscriptions for users of the US very limited to a select few until recently.

In the past, and until a few weeks ago, if you are a user from the United States and wanted to enjoy Deezer, you would have to have a set of Sonos speakers to be able to use its Deezer Elite option or Bose SoundLink Speaker for the regular plan of Deezer which grant users access to Deezer’s catalog of 35 million, ad free songs in addition to radio, playlists, offline mode, and many other perks for only $10 per month. Yet, after only a month of tasting the American market, the streaming service decided to stop the exclusivity to the Cricket customers and open up its $10 monthly plan for streaming audio to everyone in the United States, while the $20 monthly plan for higher resolution streaming will remain exclusive to owners of Sonos speakers for now.

Users who which to enjoy the catalog are still obligated to pay for the service in the States once their one month free trial is up, whereas in other countries Deezer offers both paid and free plans. The bright side of this must-pay availability of the streaming service, Deezer, is that it gains you access to podcasts as well as many other popular features of Deezer like Flow which offers a personalized list of tunes based on tracks and audios you have been listening to recently.

Although Deezer has been around for many years with a not-so-little number of users all over the world, this number of users, 6 million, is about half of Apple users and nearly one-fifth of Spotify’s paying customers. These numbers means a potentially great step for Deezer if the streaming service were able to add US users to its user base. This potential has recently been made more possible since the fall of Rdio when it was sold off in a bankruptcy deal to Pandora proving that as important it is to have a great product, it is not enough in the fierce competition of the music streaming world, a moral that we hope Deezer will benefit from.